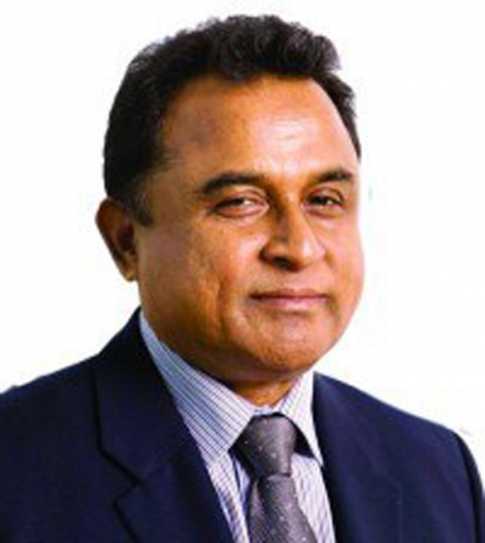 Mr. Kamal was born on 15 June 1947 in Dutiapur village of Bagmara union in Lalmai upazila of Cumilla. His father was late Babru Mia and mother was Saira Begum. Mr. Kamal obtained his primary education from Dattapur Primary School, SSC from Bagmara High School in 1962, later HSC from Cumilla Victoria Government College, and B.Com (Hons) degree from Chittagong Government Commerce College in 1964-1967. In the 1967-68 academic years, he obtained a master's degree in accountancy and law from the University of Dhaka, and in the year 1970, he obtained the first place in the merit list in the then All Pakistan Chartered Accountancy (CA) examination. He was the only Bengali to pass the Chartered Accountancy Examination in Pakistan at that time with such a record number of marks. He was awarded the title 'Lotus' for this brilliant achievement.

Mr Kamal has been involved in politics since his student life. Throughout his college life he was involved in student politics. He was a dedicated organizer of the Bangladesh Awami League during the 6-point movement of 1966, the mass uprise of 1969 and the historic election of 1970.

The Banker, a London-based monthly magazine, recently awarded Mr Kamal as Finance Minister of the Year 2020 for Asia-Pacific and Global for his contribution to Bangladesh's financial sector. He is the first Bangladeshi Finance Minister to receive such award.

Mr. Kamal is a famous cricket patron. He has been involved in cricket for the last thirty years and has taken part in its development in various capacities. He established Lotus Kamal Pace Bowling Cricket Academy in the year 1990. Mustafa Kamal, former director of Abahani Limited, a reputed cricket club in Bangladesh, was the chairman of the cricket committee of the clubs from 1991 to 2006. Prior to his participation in Test cricket in Bangladesh, he led the inclusion of international cricketers in the Dhaka Premier Division Cricket League. In the 2012-13 season, all players in domestic first-class cricket were brought under the central contract of the BCB. He was the President of Bangladesh Cricket Board from September, 2009 to October, 2013. During his tenure, he was nominated as the Vice President of the International Cricket Council for the period 2012-2014. He chaired the ICC's Audit Committee. He was the President of the Asian Cricket Council (ACC) from 2010 to 2012. He was elected as the 11th President of the ICC on 28 May 2014. However, he resigned from the post of president on April 1, 2015 being aggrieved by the quality of umpiring in the second quarter-final between Bangladesh and India in the 2015 Cricket World Cup. This was a protest to uphold the honor of the country.

Mr Kamal is the second of three brothers and one sister in the family of AHM Mustafa Kamal. His wife Kashmiri Kamal is a graduate of Dhaka University and a successful business woman. Among the two daughters, the eldest daughter Kashfi Kamal graduated from St. Cloud University in Minnesota and the youngest daughter Nafisa Kamal graduated from MIT. Nafisa Kamal is a sports enthusiast like her father and current chairperson of the Cumilla Victorians. 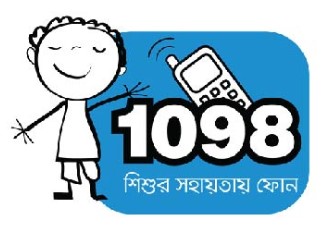